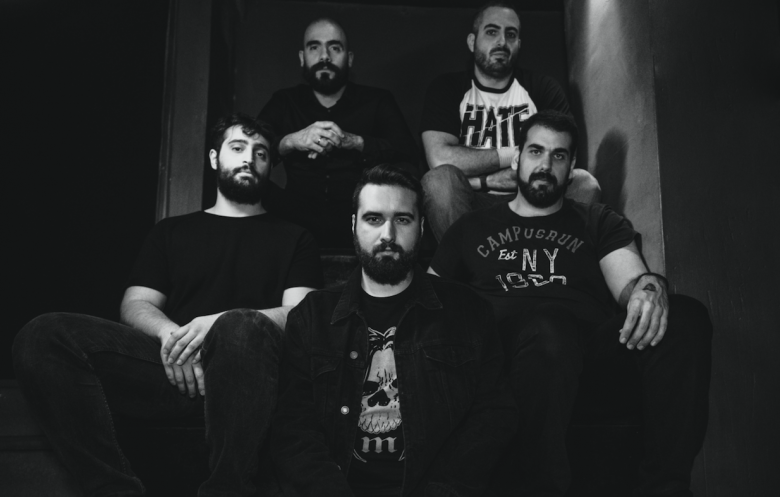 Βeing one of the oldest metalcore bands in Athens, System Decay, return with their 3rd record named “Crown”. After 2 years of hard work and composed during a long, dark period for the band as much as for the country itself, “Crown” is a combination of heavy and groovy songs matched with aggressive lyrics. Blasting riffs and a variety of different types of vocals make it an ambitious record trying to capture both the classic metal feeling and the modern sound.

2008: “The End of Nothing” demo was released.
2011: “No Tomorrow” self-financed EP was released
2013: “GUN” was released by The Leaders Records in Europe and Japan
2019: After a few years of absence, System Decay returns with the single “Dying Nation”

You can check the band here: 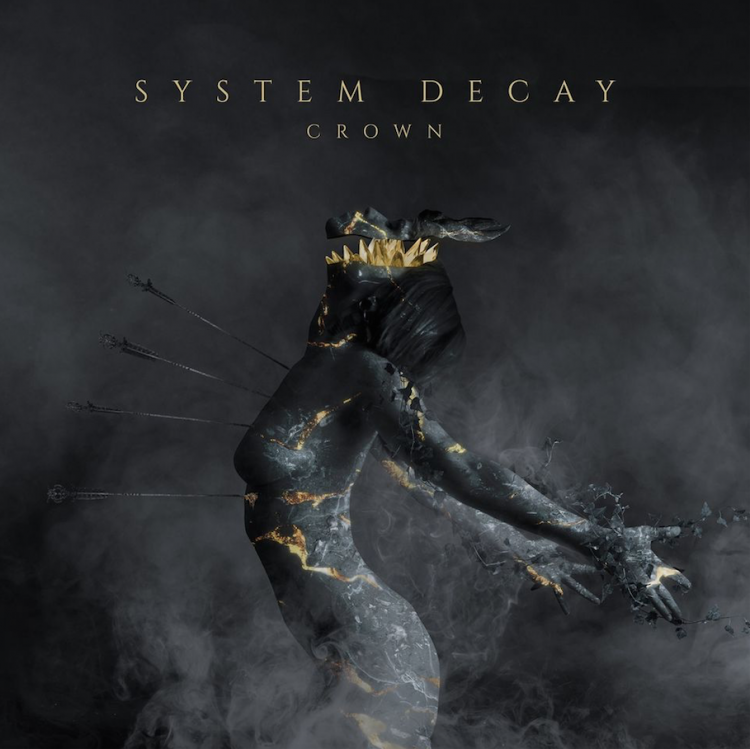 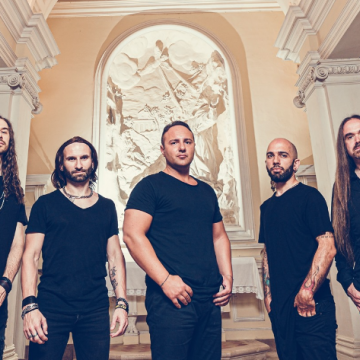 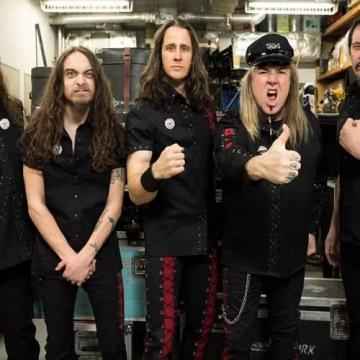 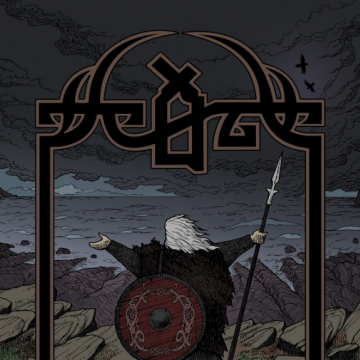 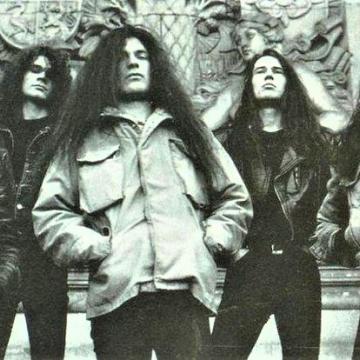 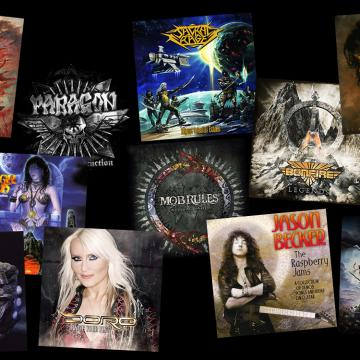 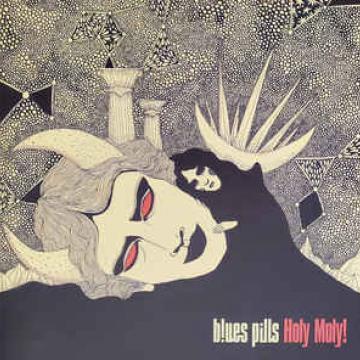