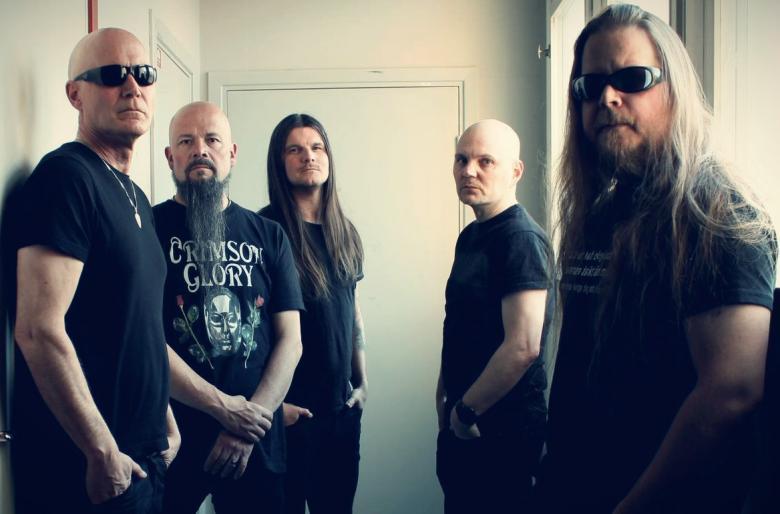 Swedish heavy/power metal masters, Tad Morose, are ready to come back with a new album. The new LP is called March Of The Obsequious, and it comes out four years after the last effort, Chapter X. The 10-song album will be released digitally on August 26 and on CD/vinyl on September 16 via GMR Music Group.

March Of The Obsequious follows the same path as their three recent releases, albeit with a small nod to the sound of 80s and 90s without sounding less fresh and modern. For this album, the band brought in Andreas Silén (ex-Lack Of Faith & Propane Headrush) to co-handle the guitars alongside Christer “Krunt” Andersson, as well as Johan Löfgren on bass.

The album was recorded & mixed at Studio Claustrophobic by Ronny Hemlin & Johan Löfgren and mastered by Jonas Kjellgren at Black Lounge.

Some words from Christer “Krunt” Andersson about the new album: “All the 10 new songs are very much Tad Morose Metal, lots of variations and some weird stuff. I recorded my guitars in my own studio and the rest is recorded and mixed at Studio Claustrophobic by Ronny and Johan. They did a great job as always! So almost everything on this album is done by ourselves, writing, recording and mixing. Peter did the artwork and layout for the album cover. The only thing we didn't do was the mastering, which was yet again done by Jonas Kjellgren at Black Lounge Studios. I hope you like this one! Crank it up! Play LOUD! Cheers!” 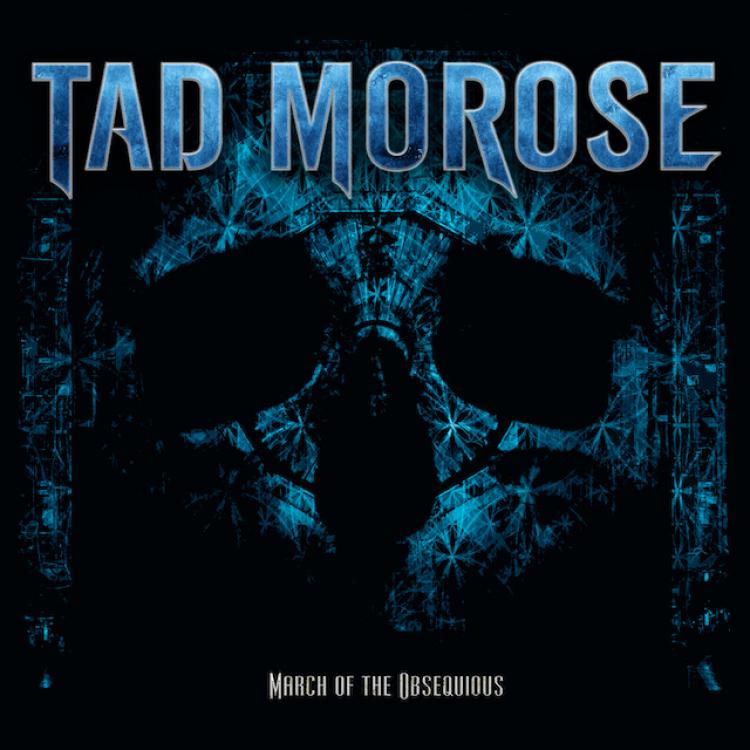 Tracklist:
"March Of The Obsequious"
"Witches Dance"
"Pandemonium"
"Phanstasm"
"Dying"
"Escape"
"A Trail Of Sins"
"A Quilt Of Shame"
"Legion"
"This Perfect Storm" 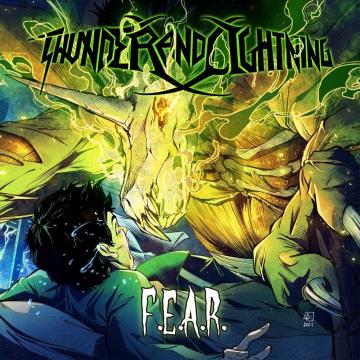 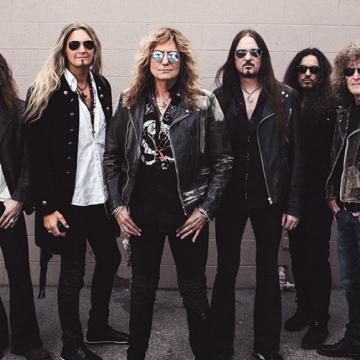 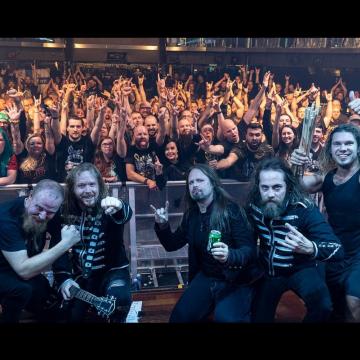 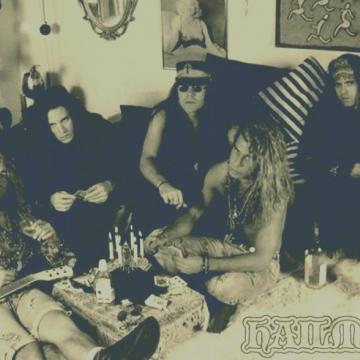 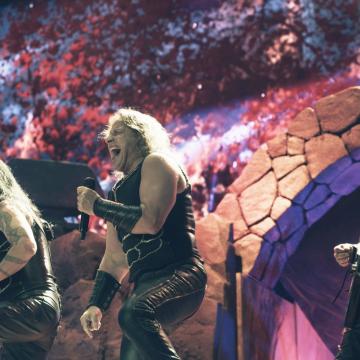 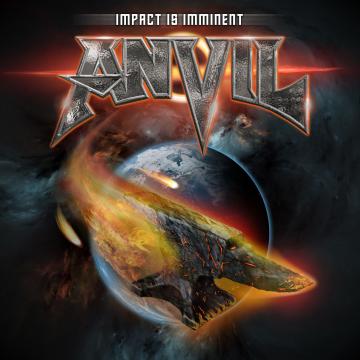