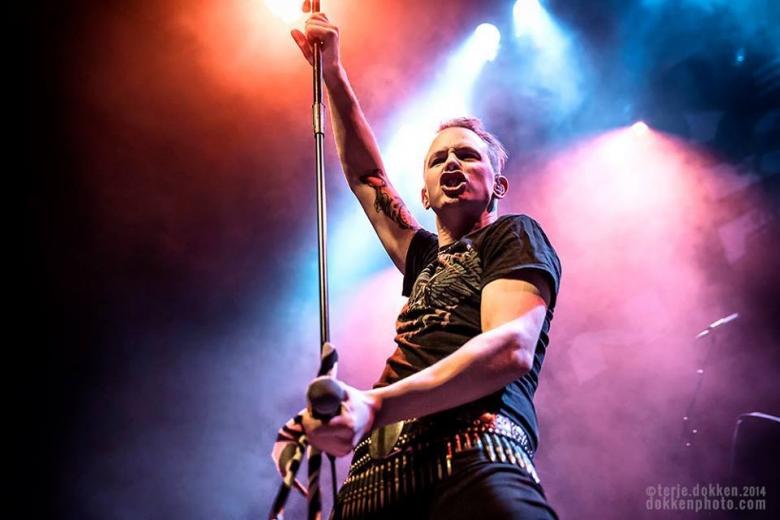 Given the chance by the upcoming release of Eclipse’s new album Monumentum on March 24th we talked with the voice of the band Erik Martensson. Erik talks about the new album how it’s straightforward, freshly written, freshly recorded and that he honestly feels it’s the best album to date for the band! He talks about his producing endeavourments, how the sound of Eclipse has changed, what music and we are going to listen to and the genre they represents.

He says the singles of the album are different from the songs that grow on you. He also talks about inspiration and his favorite song in the album… And we can’t wait. 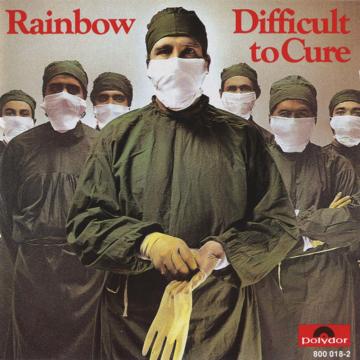 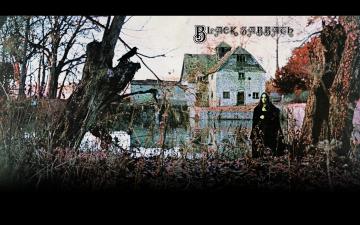 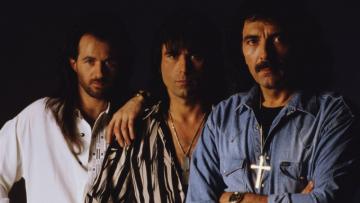 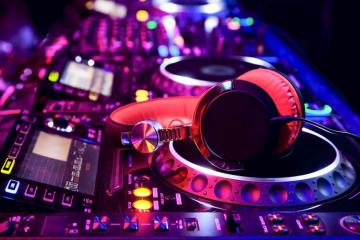 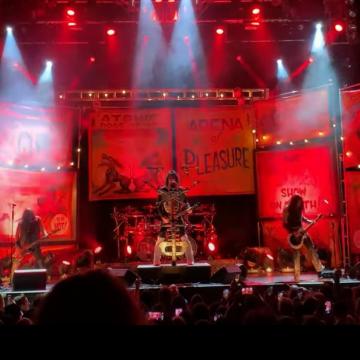 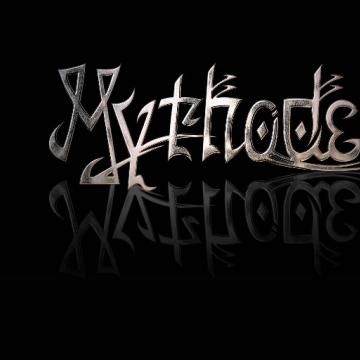 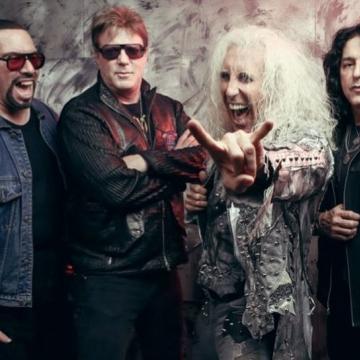 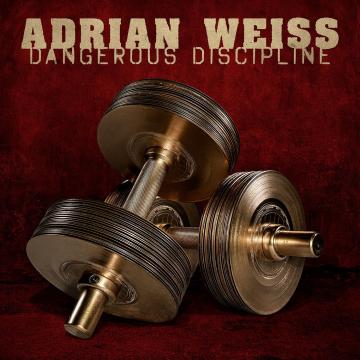 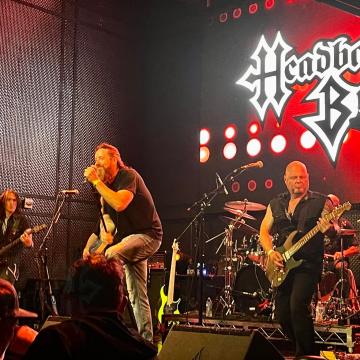