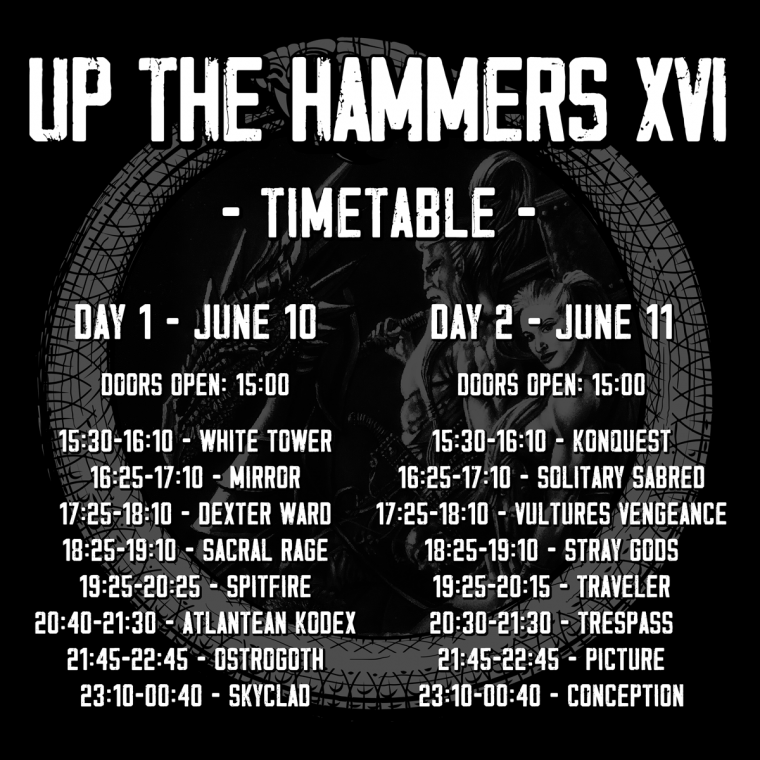 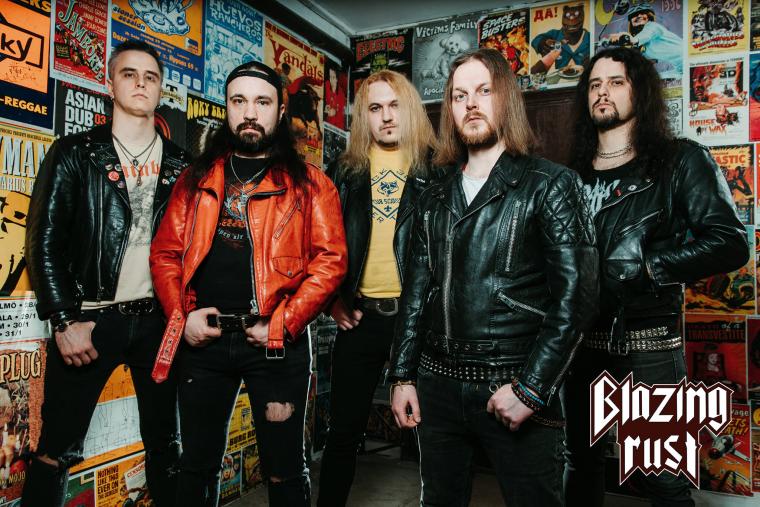 Traditional heavy metallers Blazing Rust have released a music video for the title track of their new Red Triangle EP, due June 3rd.

"Red Triangle" tells a story about the mysterious, semi-abandoned factory that becomes a shelter for many musicians, artists, and dreamers. 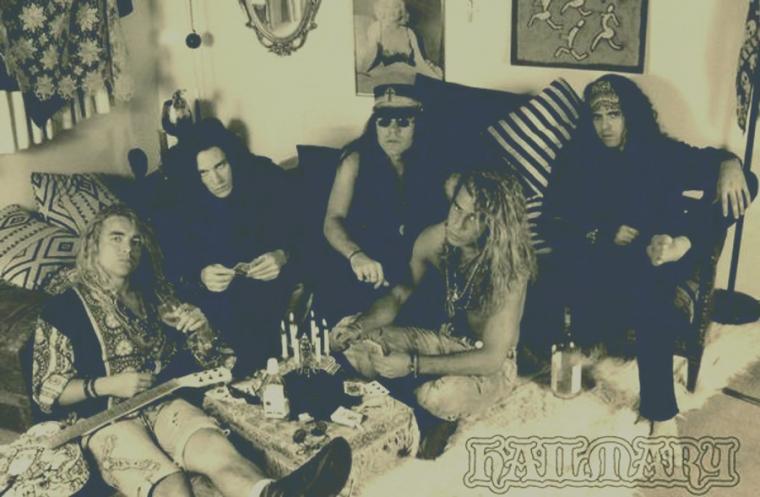 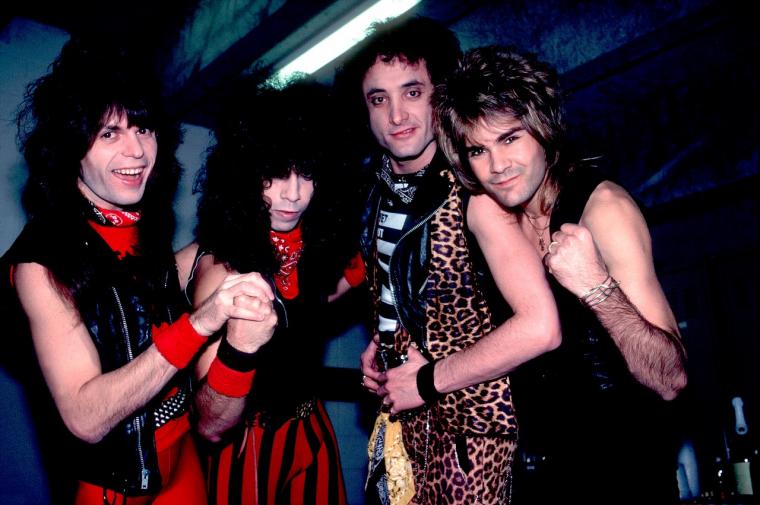 QUIET RIOT's ninth album, "Alive And Well", will be reissued as a deluxe 2CD set and a 2LP vinyl package on June 17. The 1999 album remains an important cornerstone in the band's history as it reunited the classic lineup of singer Kevin DuBrow, guitarist Carlos Cavazo, bassist Rudy Sarzo and drummer Frankie Banali, the same quartet which coalesced during the recording of the blockbuster multi-platinum-selling "Metal Health" album and went on to record much-lauded follow-up, 1984's "Condition Critical". 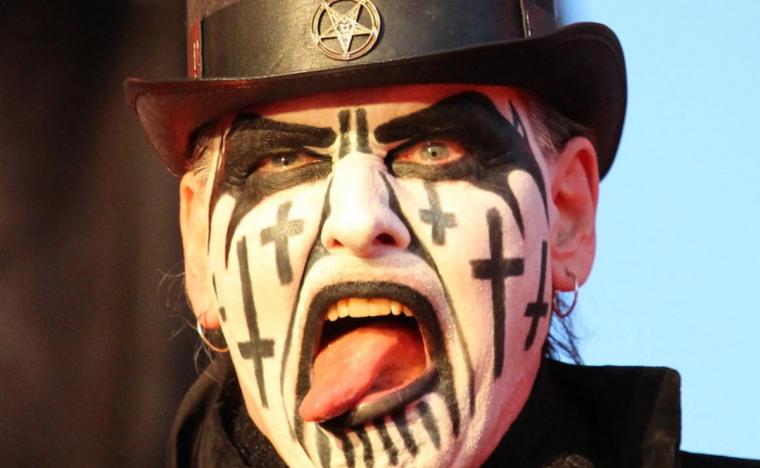 Influential Danish metallers MERCYFUL FATE will embark on a European tour this spring and summer. The trek will kick off on June 2 in Hannover, Germany and will include shows in Poland, Sweden, Germany, Belgium, Denmark, Italy, France, Spain, Finland, Bulgaria, Romania, Hungary, Slovenia, Norway, Czech Republic and the United Kingdom.

A one-off appearance at the Psycho Las Vegas festival in Las Vegas, Nevada will follow in late August. 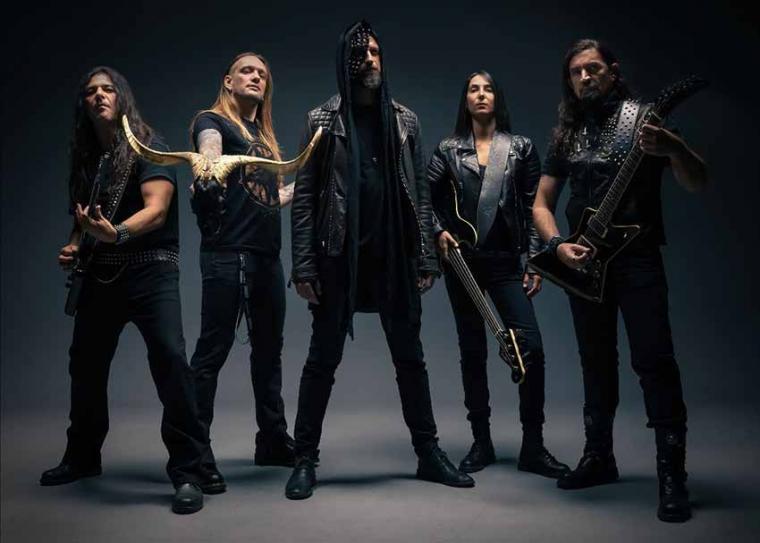 Greek melodic metal masters, Nightfall, have released an official live video for "Meteor Gods", filmed during the band's At Night We Play show at Gagarin club, Athens, on November 13, 2021.

The original track appears on At Night We Prey, released in March 2021 via Season Of Mist. 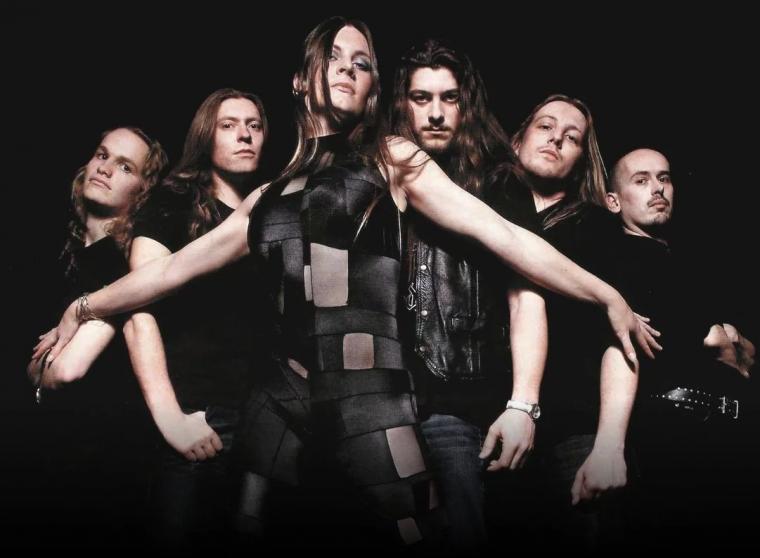 Symphonic metal masters After Forever are celebrating the 15th anniversary of their self-titled swansong album, After Forever (2007), and to celebrate the band has released a special reissue of the album - completely remastered by Darius van Helfteren and featuring two rare Japanese bonus tracks.

The first is the beautiful piano ballad, "Lonely", and the other is a catchy progressive symphonic metal anthem named "Sweet Enclosure". 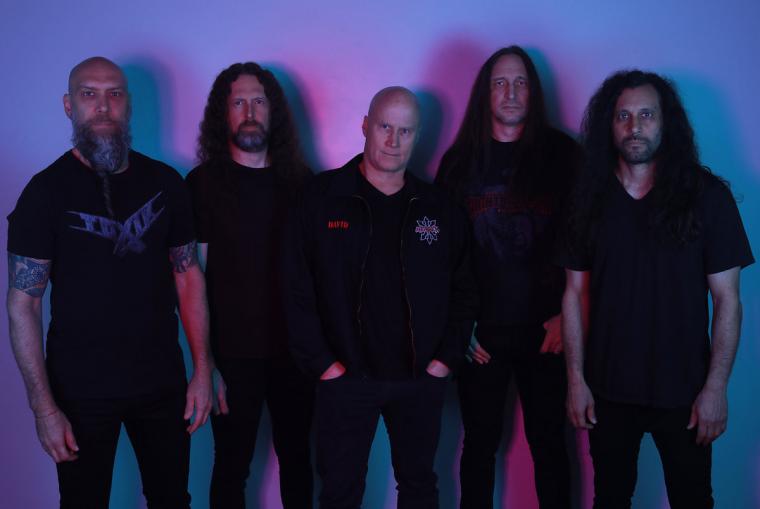 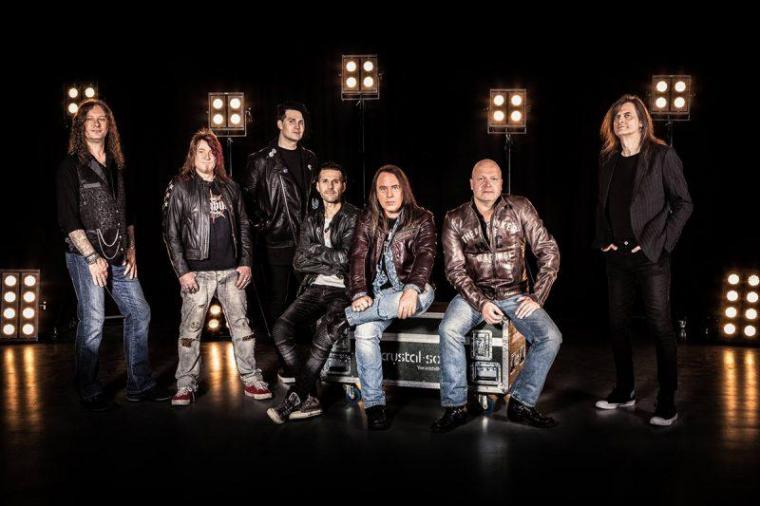 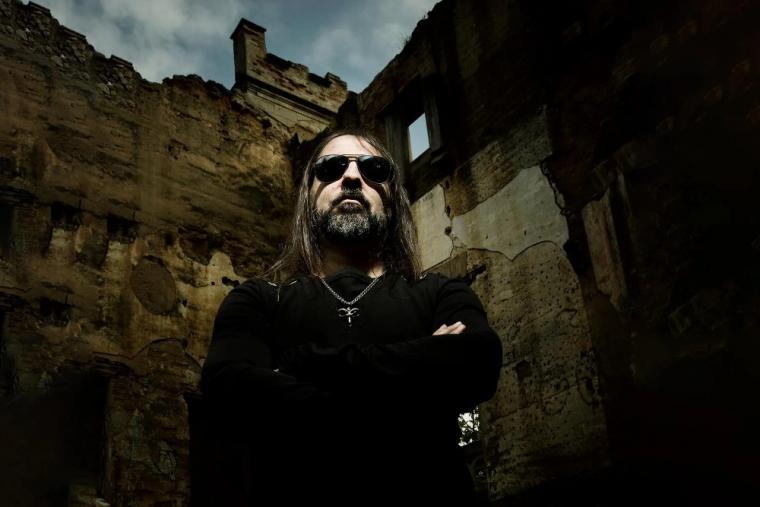 Legendary Rotting Christ leader, Sakis Tolis, has released an official animated video for "We The Fallen Angels", featured on his new album, Among The Fires Of Hell. Find the clip below.

A previous message from Sakis: "My dear friends, I can proudly announce the release of my first solo album, Among The Fires Of Hell, in full and exclusively free of charge via my socials." 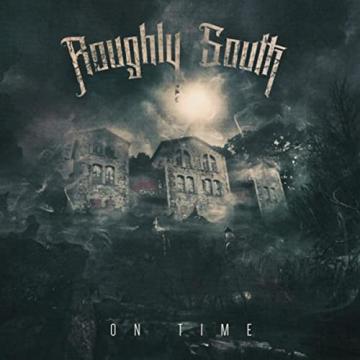 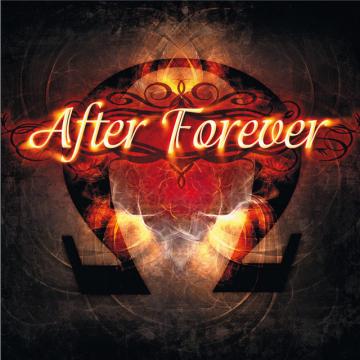 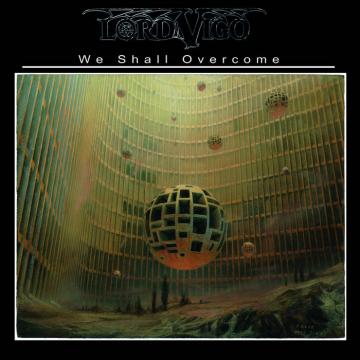 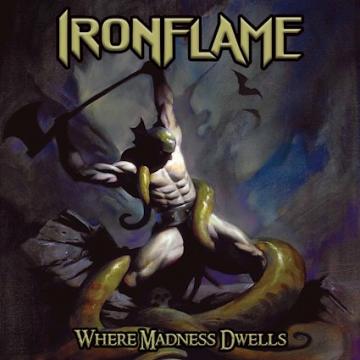 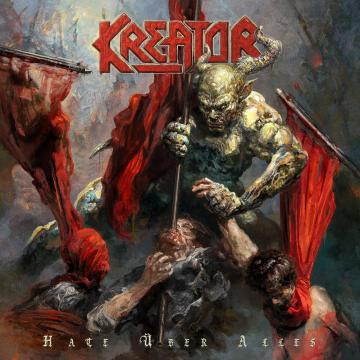 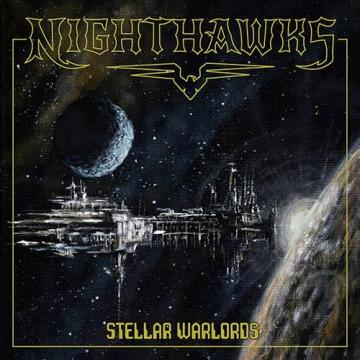 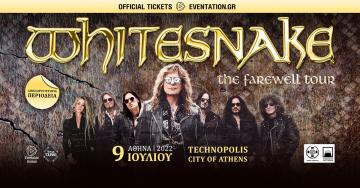 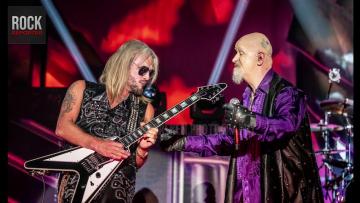 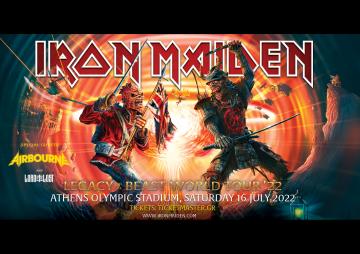 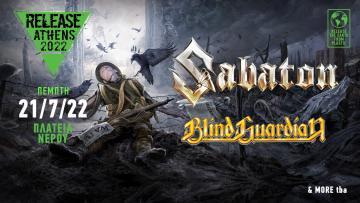 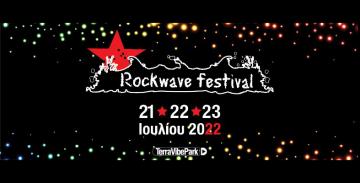 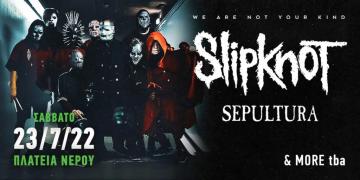 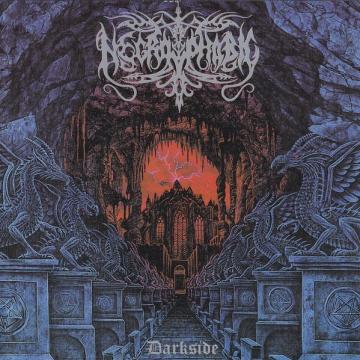 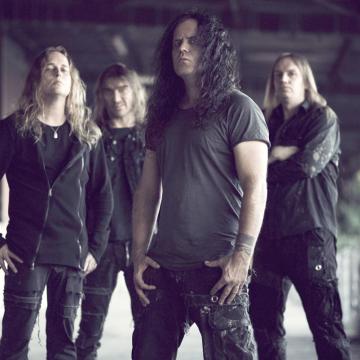 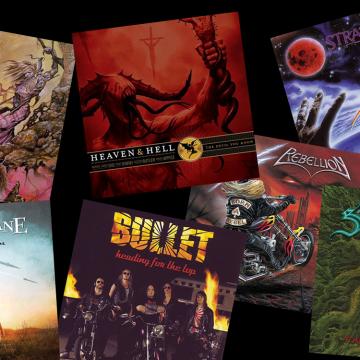 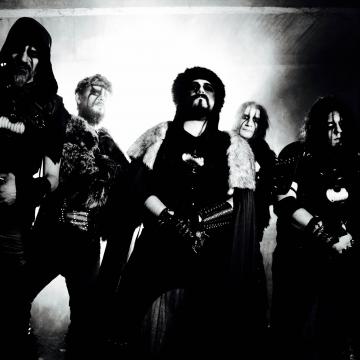 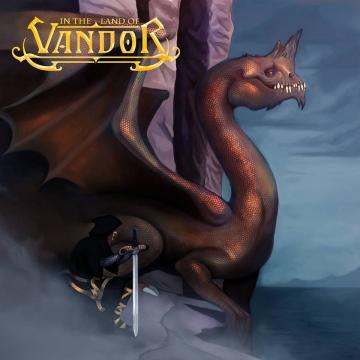 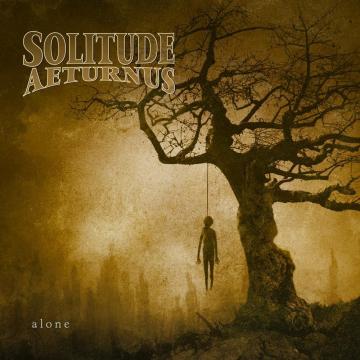