Sjodogg - Landscapes Of Disease And Decadence 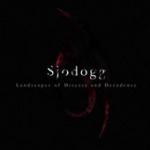 \r\n"Landscapes Of Disease And Decadence" is the debut from Sjodogg a band featuring members from Norwegian acts, Enthrall, Crest of Darkness, and The Flesh. Their music lies in black metal territories with many fast and furious parts, eerie acoustic passages and even some strange almost experimental arrangements all that wrapped up in a dark, severe atmosphere.

Paths Of Possession - The End Of The Hour 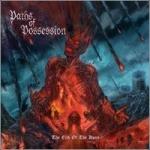 \r\nPaths of Possession are from Tampa, Florida, they play death metal but what’s more important they have a famous growler in their ranks, Cannibal Corpse’s frontman George Fisher, a.k.a Corpsegrinder. While the new album "The End of the Hour" was once again produced by the widely known and esteemed Erik Rutan (Hate Eternal, Cannibal Corpse, Six Feet Under, Vital Remains). 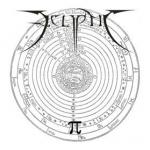 Ecliptic is a trio from Germany that recently has released a demo cd entitled “Mysteriium Cosmographicum” featuring five compositions that have been recorded in the past. 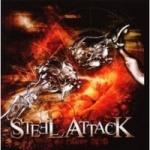 \r\nFollowing the amazing Diabolical Symphony of 2006, swedish Steel Attack come back with a new album named Carpe Diend, which has the difficult task to sound equally good as in their the previous one. But do they succed? Well, at first, in this release we notice the very disturbing voiceovers as this disc is a Massacre promo and every 90 seconds we listen to an annoying message. Secondly, and after getting over the irritating voiceovers, we notice the great production that Mike Wead has done, who is known from his work with Mercyful Fate and King Diamond. 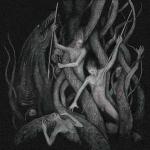 \r\nNastrond is a band of the swedish Black Metal scene and it’s been active or many years. Those two gentlemen have been around since 1993 and this album is their late task. It is the best proof of no matter how many years may pass, musicians with no talent won’t write good songs. Muspellz Synir is a totally boring, uninspired and terrible album, the only goal of which is to eat up some of our precious time. Pointless screaming, untuned guitars trying to sound evilish, lost notes here and there, awful production and stipple sound compose the mess called Muspellz Synir. 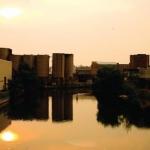 \r\nBritish Bossk, return with their new, second EP which contains only 2 tracks and has duration almost 20 minutes. I am not fond of modern Post (Rock/Hardcore/I do not know what other) situations and unfortunately this EP here, has a robust dose from such things. Fortunately however, beyond them it hides also an unexpected atmospheric beauty, which springs mainly from the beautiful melodies of both acoustic guitar, and electric 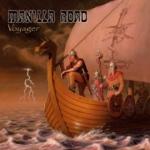 \r\nWhat can we say about Manilla Road…? Whatever we say will be minimal, so it is better to go directly, to the things that have to do with their new album. To  be honest, I do not remember which consecutive full length album this is, but as far as I can remember it must be their thirteenth. Voyager is an album that personally made me feel tired in a way. I am in position however to know that the fans of the band, will remain satisfied from the album as it reminds a little Mystification but also Out Of The Abyss. 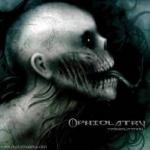 \r\nOphiolatry is a Brazilian satanic death metal band formed in 1998 although "Transmutation" is only their second full length album on Force of Satan Records/Regain records. \r\n

Epicurean - A Consequence Of Design 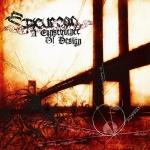 \r\nEpicurean was formed back in 2004 in Minesota USA\r\nand they recorded their debut album in 2005 under the titleA Consequence Of Design. On March\r\n2007 they caught Metal Blade’s attention and one year later they\r\nreleased their debut album with two more songs.  When you first listen to the album\r\nyou get a chaotic and indifferent impression. 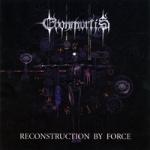 \r\nAt first when I started to listen to this particular release I want to say that I was actually in a really pissed off mood but a dose of good extreme metal is always a fine and welcomed companion at times like this and at least for me has proved in the past a huge relaxation. The problem is that after a while I started to have this even more annoying feeling all coming from the music I was listening to. 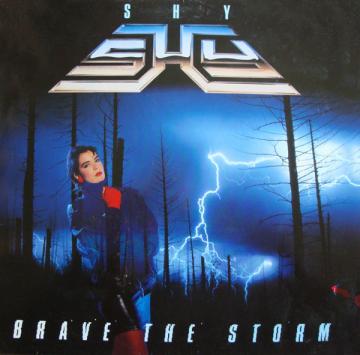 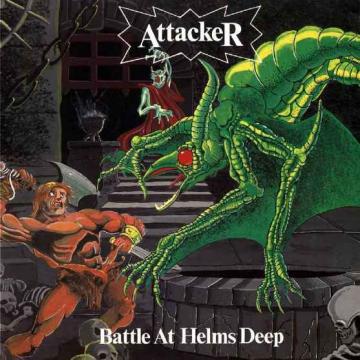 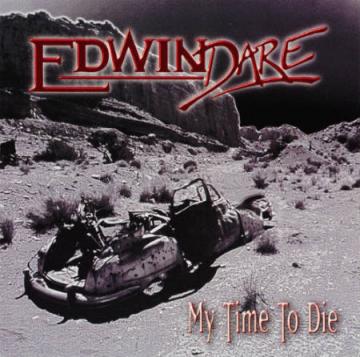 Edwin Dare - My Time to Die 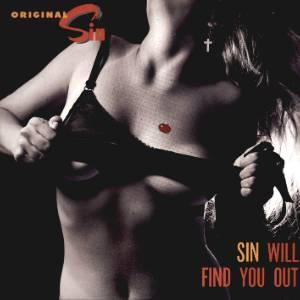 Original Sin - Sin Will Find You Out 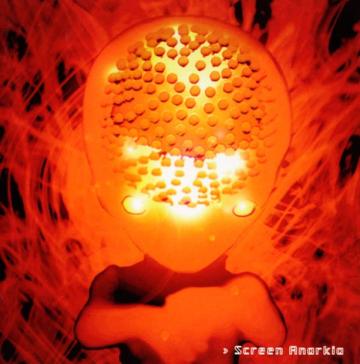 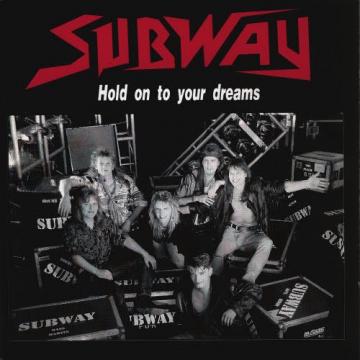 Subway - Hold On To Your Dream 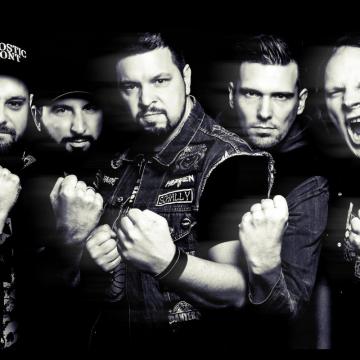 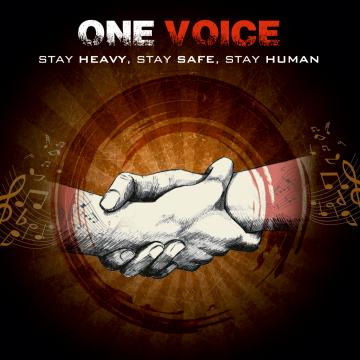 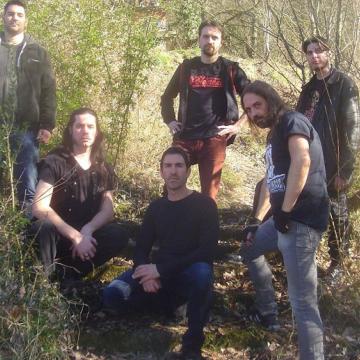 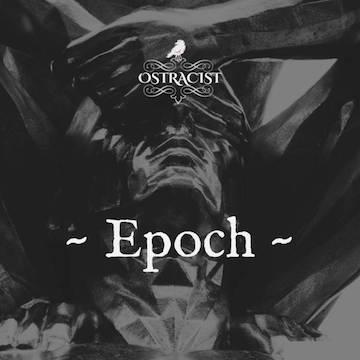 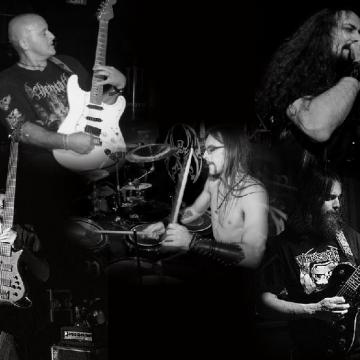 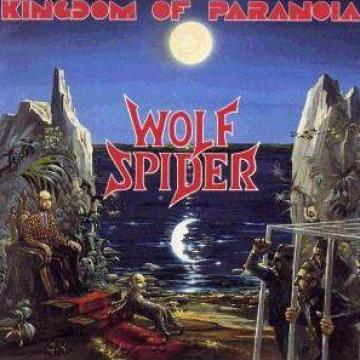 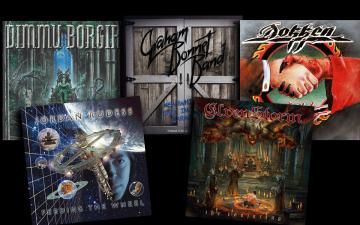 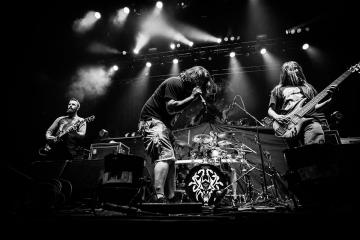 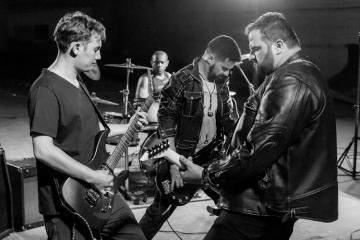 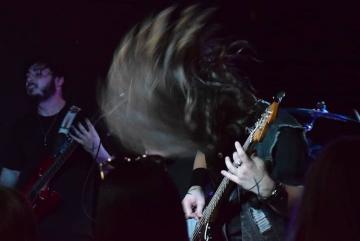 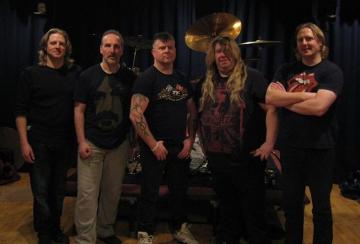 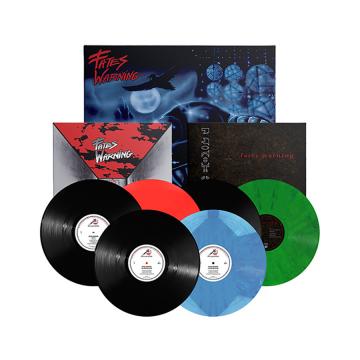