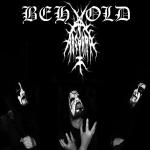 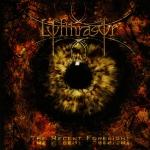 GOAD - In The House Of Dark Shinning Dreams 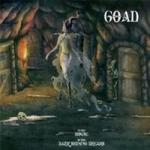 \r\nGOAD is a band from italy with 20 years of history and many releases between these years. It’s a band that insists on playing the classic 70’s prog music, influenced by the masters of this genre, Van Der Graff Generator, King Crimson and Genesis (Gabriel – era).

SAD DOLLS - Dead In The Dollhouse 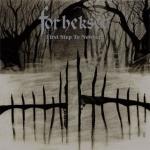 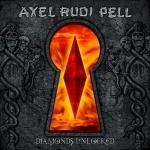 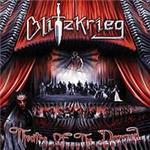 \r\nI think most of the people found out about this band, the less famous from all the old NWOBHM bands from United Kingdom, when Metallica covered their title song ’Blitzkrieg’, featured on the B side of ’Creeping Death’ single. Founded back in 1980 and after several splits and reunions, the band managed since 2001 to regularly releasing albums again under the firm guidance of its vocalist Brian Ross. 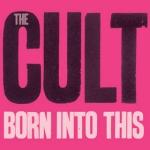 \r\nAt last! After 6 years, the new album by The Cult. I Think that there’s no need  of introduction for the mid 80’s super group .The Cult is A Band that have been through many styles of music, seasons change, so The Cult do. So I’m going to put the CD into the CD player tray and here we go…
\r\n 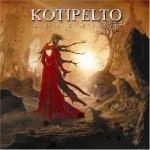 \r\nWhen, 13 years ago, Timo Tolkki decided to include Timo Kotipelto in his band as the voice of his compositions, surely he must’ve felt satisfaction and immense joy with his decision. And how could there not be emotions when placing somebody with a such a unique and beautiful voice in the position of the lead singer! As a result, from the album "Fourth Dimension" and afterwards Kotipelto’s voice literally "decorates" the songs of Stratovarius. 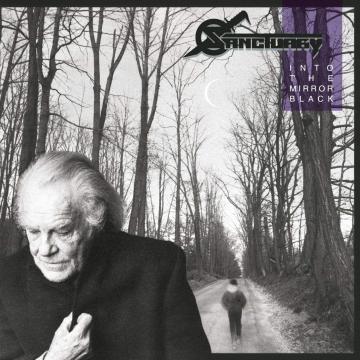 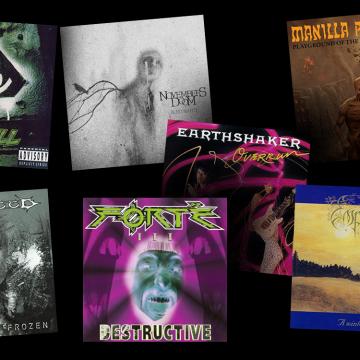 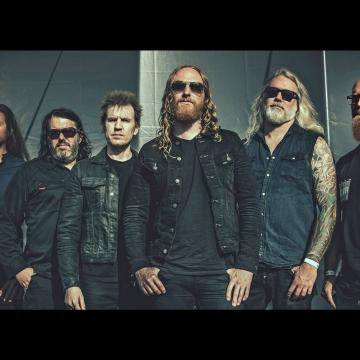 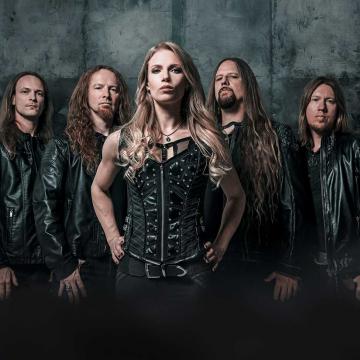 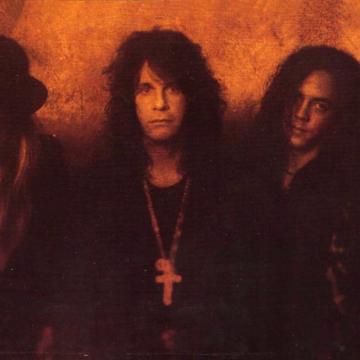 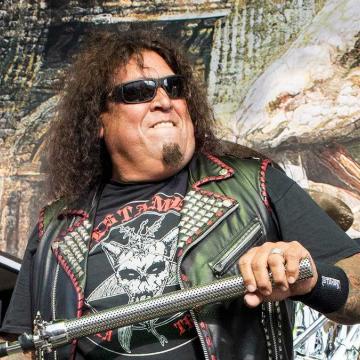 TESTAMENT'S CHUCK BILLY IS PLOTTING HIS FIRST-EVER SOLO ALBUM: 'I WANT IT TO BE DIFFERENT' 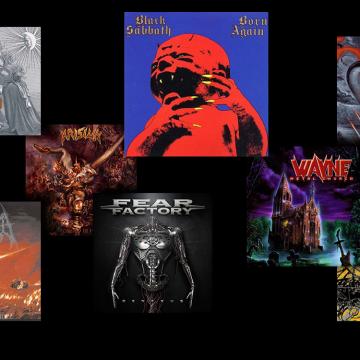 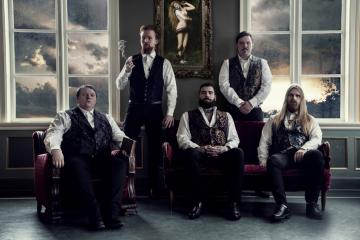 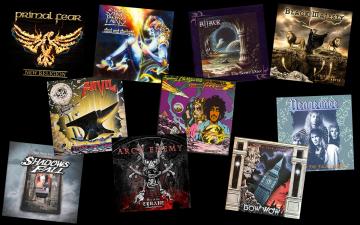 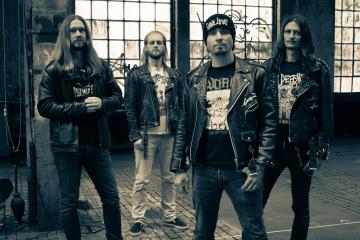 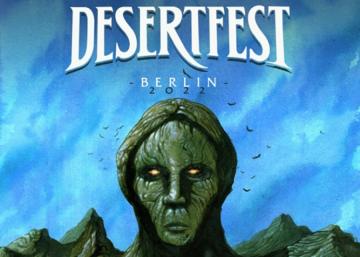 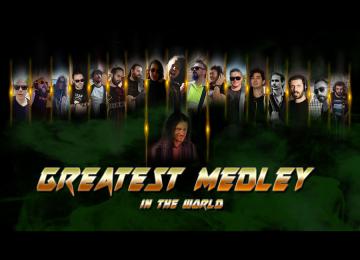 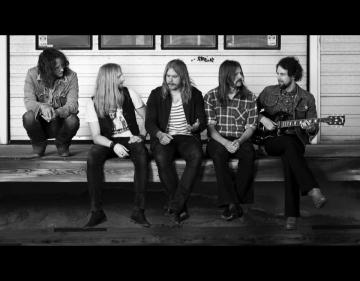