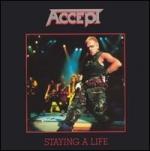 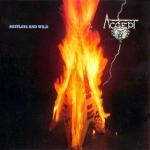 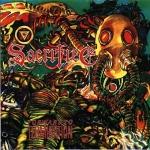 Not many things to be told about the first run of Meryful Fate. The Dannish outfit owned it all, great inspiration, all star line up, many fresh ideas and an image that only a few other bands had. It’s not a random fact that in the most magazines, books and internet sites, Mercyful Fate has been mentioned as one of the first black metal bands, not due too their music as for their satanic image and lyrics.

Seventh Son Of A Seventh Son (folklore concept).
\r\n
\r\nThe Seventh Son, born from an unbroken line with no female children born between and be, in turn, born to a seventh son, possesses special powers. In some beliefs, the special powers are inborn, inherited simply by virtue of the birth order. In others, the powers are granted to him by God because of his birth order. Moreover the number seven has a long history of mystical and religious associations around the world.
\r\n
\r\nSeventh Son Of A Seventh Son (Iron Maiden 1988). 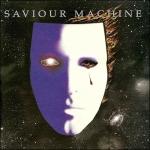 \r\nSaviour Machine is not a common band. The subjects of their lyrics are not similar to many others’s bands and their music cannot be easily categorized under a specific kind of metal music. Furthermore the fact that their lyrics are mainly christianic makes them a Christian metal band, which does not favors them in the first place since such terms remind of quaint bands who try to preach with music as their ‘’weapon’’. 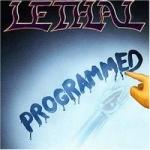 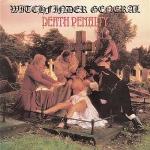 On the occasion of the British Witchfinder General’s new release after 25 years (!!!), I seized the chance to add to the list of monuments the first and maybe the best of all (well ok… they have only released two so far…) “Death Penalty”, which was released in 1982 from Heavy Metal Records.

\r\nThe Blackmore-Dio collaboration is one of the most distinctive in the history of music. Their partnership was short (only three studio albums) but was more than productive. In fact it was not just productive but one of the most productive, important and effective ever. Two artists in their prime of their careers, two men that played a really significant role in this music’s evolution, once met and played in the same band. Dio, maybe the best singer of all times and Blackmore one of the best and surely one of the most effective guitarists that we have ever seen. 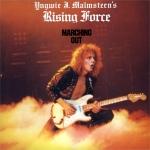 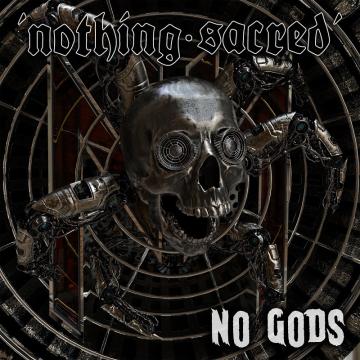 Nothing Sacred - No Gods 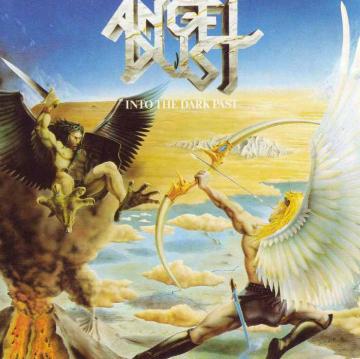 Angel Dust - Into the Dark Past 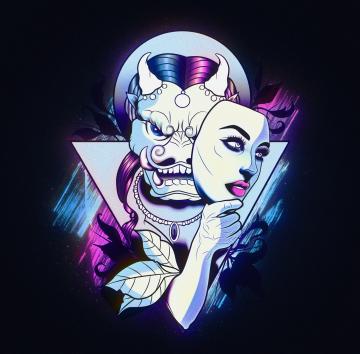 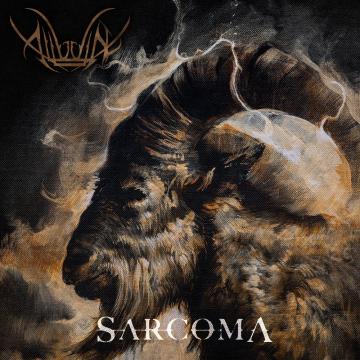 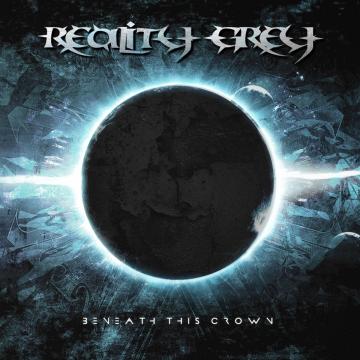 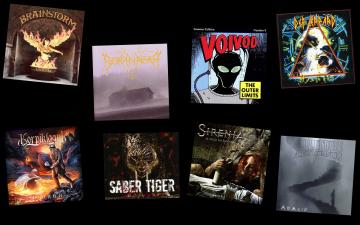 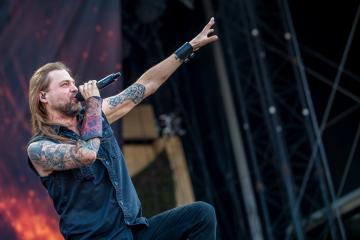 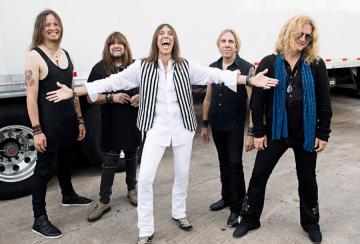 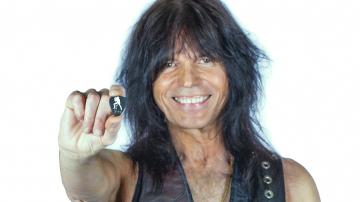 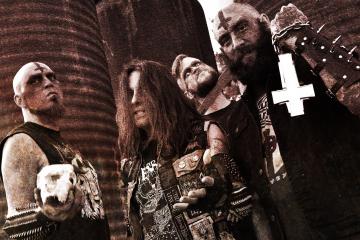